One of the finest musicians to emerge from a celebrated group of Italian virtuosi this past decade, Enrico Sartori has been establishing himself in both the Asian and European musical scene. Graduated from the prestigious Yale University, he maintains an intense concert schedule in Europe and China as an opera and orchestral conductor.

Maestro Sartori is also interested in working with young performers as well. Since 2017 he is on faculty at the Conservatory of Music at the Northeast Normal University (China) and is also the principal conductor and teacher of the Symphony Wind Band at the Changchun International School. In the past he conducted the University of Nebraska Symphony Orchestra (2007 – 2008), the Cincinnati Wind Ensemble (2009), the Yale Chamber Orchestra (2005), the orchestra of the Academy and University in Tirana, Albania (2017) and the Stony Brook Orchestra (2008 – 2011) for the annual production of the Messiah.

From 2003 to 2007 he has enjoyed a scholarship from the “De Sono – Music Association” of Turin financed by the Praemium Imperiale Grant for Young Artist (Japan). In 2007 – 2008 he was a recipient of the Hixson-Lied Fellowship in Music, at the University of Nebraska- Lincoln and the Lied Center of Performing Arts. 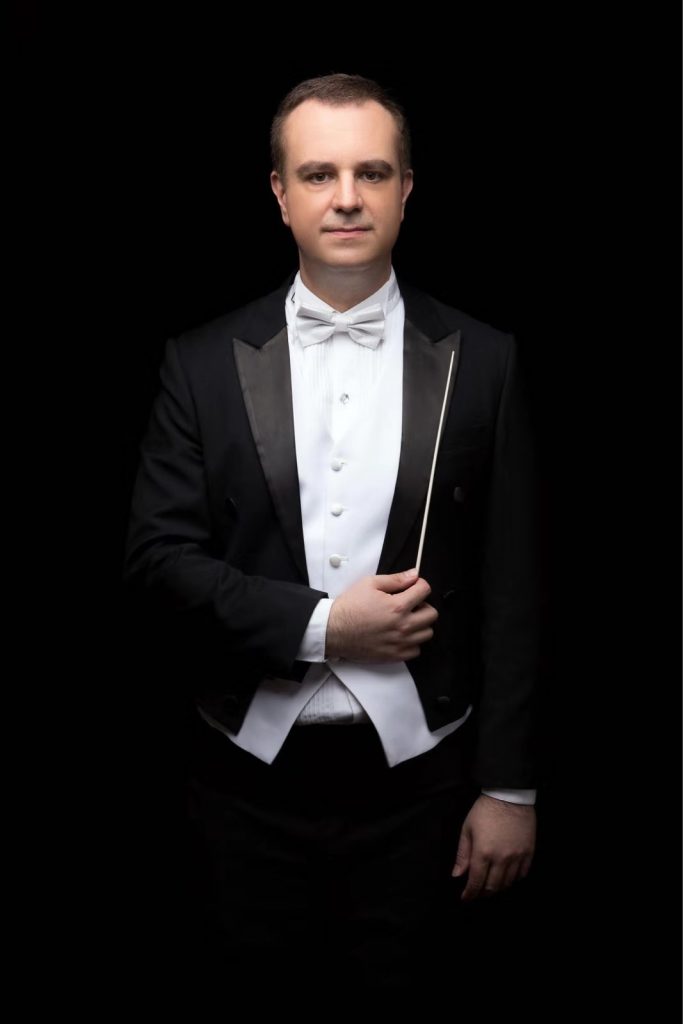 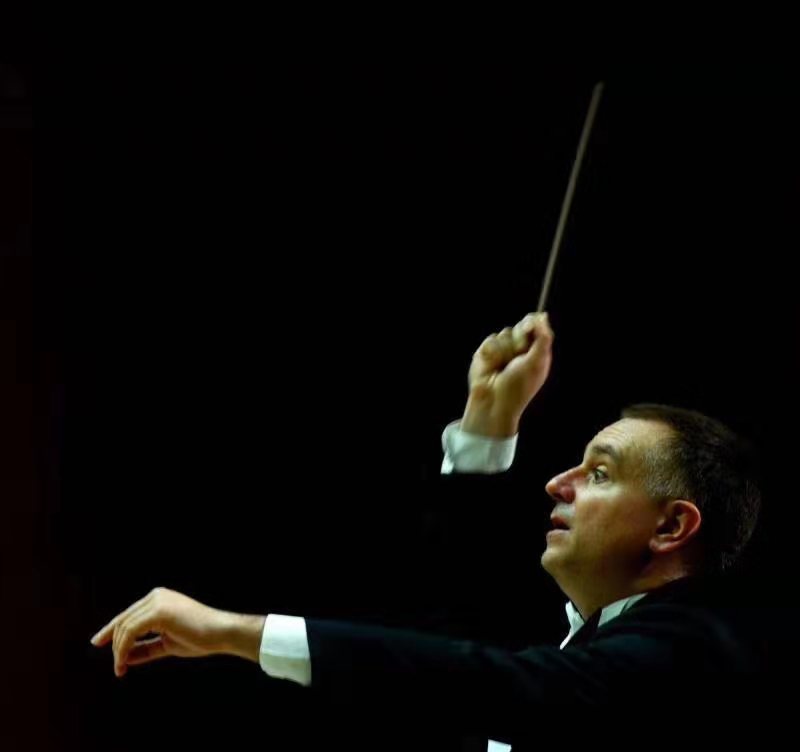